For those not fortunate enough to attend in person, last night’s (10/3) ceremony that put late Seattle Seahawks owner Paul G. Allen into the team’s Ring of Honor was not part of FOX television’s national broadcast.

Former Hawks receiver and current radio broadcaster Steve Raible was the Master of Ceremonies. He introduced the previous 11 members of the exclusive club and/or their representatives who joined him on field.

Before the unveiling of the, appropriately, 12th member, a video narrated by former Seahawks fullback Mack Strong chronicled Allen’s history as team owner. Raible then  prompted the crowd to countdown from 12 and the curtain was pulled from off of the monument. The public address system then played the U2 classic, “Where the Streets Have No Name.” 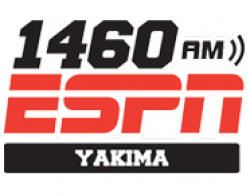